What’s the Story Get In Touch

Working with the South Inner City Community Development Association, Colm coordinated and ran a series of workshops, engaging with community groups based in Dublin 8. These groups included local men’s sheds, retirement groups, as well as members of back to education schemes, and helped to introduce a wide range of people to the expression of their unique experiences through poetry. These workshops culminated in a showcase featuring theatre, song, and poetry, in some cases performed, and in all cases written, by participants, which ran as part of the Liberties Festival.

Hugely popular among participants and audiences, Colm returned the following year and, together with Alice Kinsella, delivered another series of workshops with local community groups. Developing on an already engaging programme, Colm invited experienced writers and poets who participated in workshops, drawing on local history of the Liberties for the work presented as part of the final showcase, which was held in St. Catherine’s Church. Featuring resonant and powerful work from spoken word artists Hazel Hogan and The Poet Geoff, pieces during the workshops and premiered at the St Catherine’s Church event went on to be featured on Arena as well as in The Irish Times engaging a wider audience than the original remit of the programme intended. 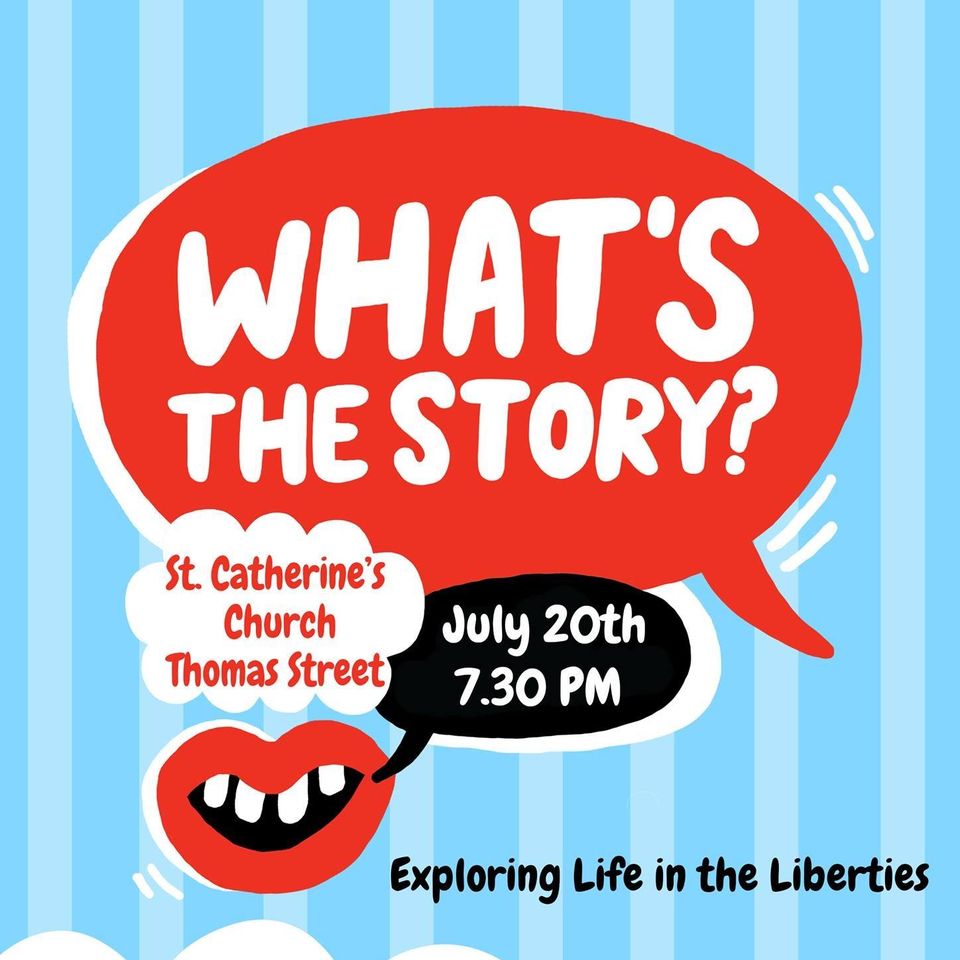 “Colm displayed a wonderful, endearing approach when working with the participants, facilitating a safe environment filled with encouragement for beginners exploring their own creativity. Colm Mc’d promotional nights and presented the main showcase event demonstrating humour, compassion and empathy for the project participants that inspired a great reception from their audiences. Coming back for the second year, Colm worked brilliantly in collaboration with myself and Alice Kinsella to develop, facilitate and present an even more ambitious programme. ” – Jessica Laird